In For a Penny: Of Olympic Proportions – With a li’l Help from your Friends

Originally posted on San Francisco Theater Pub:
Charles Lewis III checking in from the most recent Olympians meeting. For last year’s fest Steve wore a dog collar. What has he got planned THIS time? “I had been alone more than I could have been, had I gone by… 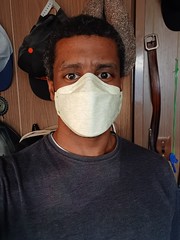 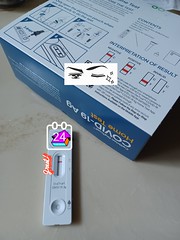 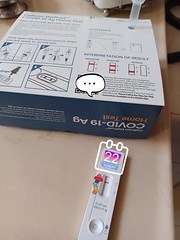 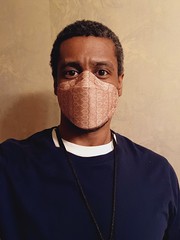 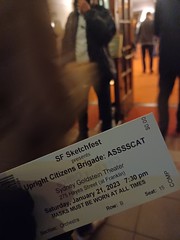 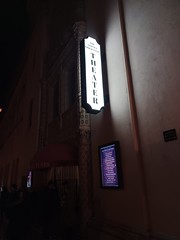