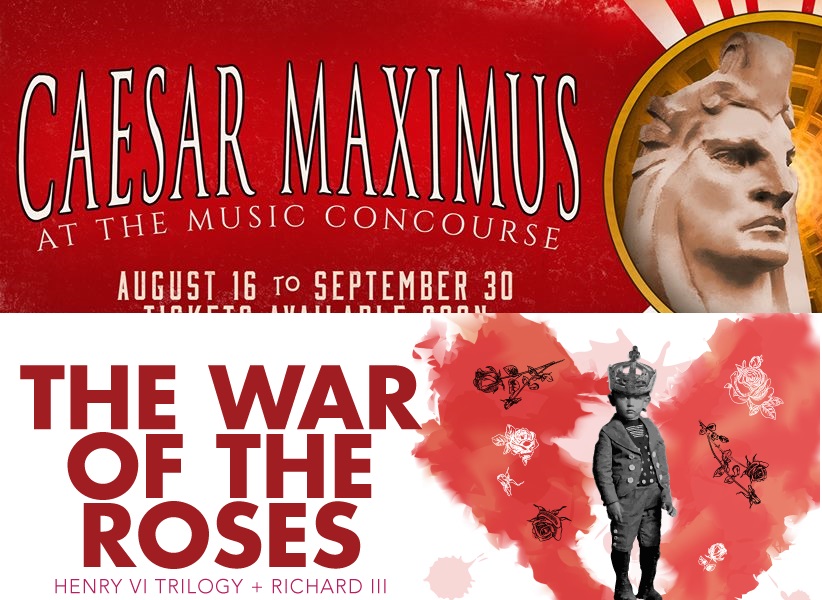 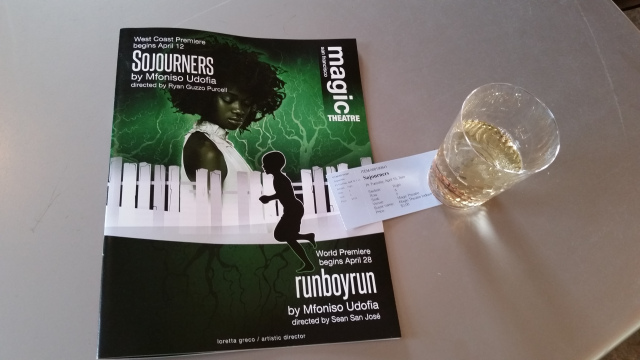 In For a Penny: The Early Bird

Originally posted on San Francisco Theater Pub:
Charles Lewis III, getting the worm. Free wine – the only reason I do theatre. “I am glad I was up so late; for that’s the reason I was up so early.” – William Shakespeare, Cymbeline, Act II, Sc. 3 As…