“Our” Kanye Died Years Ago

It’s taken me SIX YEARS to write this piece.

Not Worth the Silver: ‘Judas and the Black Messiah’

The gripping true story of Fred Hampton’s final days gets a dull adaptation that does the story no justice.

A talented cast is wasted in this badly-written, poorly-shot “action-comedy”.

If White privilege and MAGA hats were movies, this would be their BIRTH OF A NATION.

Originally posted on San Francisco Theater Pub:
Charles Lewis III, giving us another look at Paul Flores. Paul Flores in character, in public. “There will be no pictures of pigs shooting down Brothas on the Instant Replay” – Gil Scott-Heron, The Revolution Will Not be Televised On-site theatre…

Want to know why Black people don’t trust police? Ask a Black person… like me. 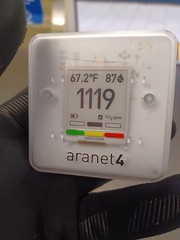 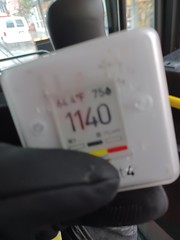 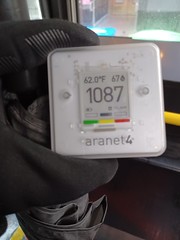 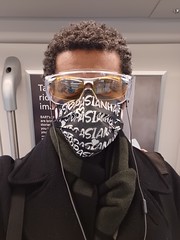 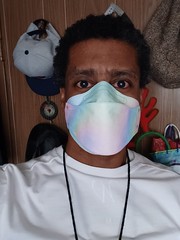 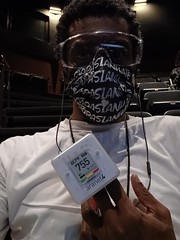