‘Room’ for Improvement: ‘The Roommate’ at SF Playhouse

Two strong leads do their best to breathe life into a seemingly-incomplete script in this SF Playhouse production. 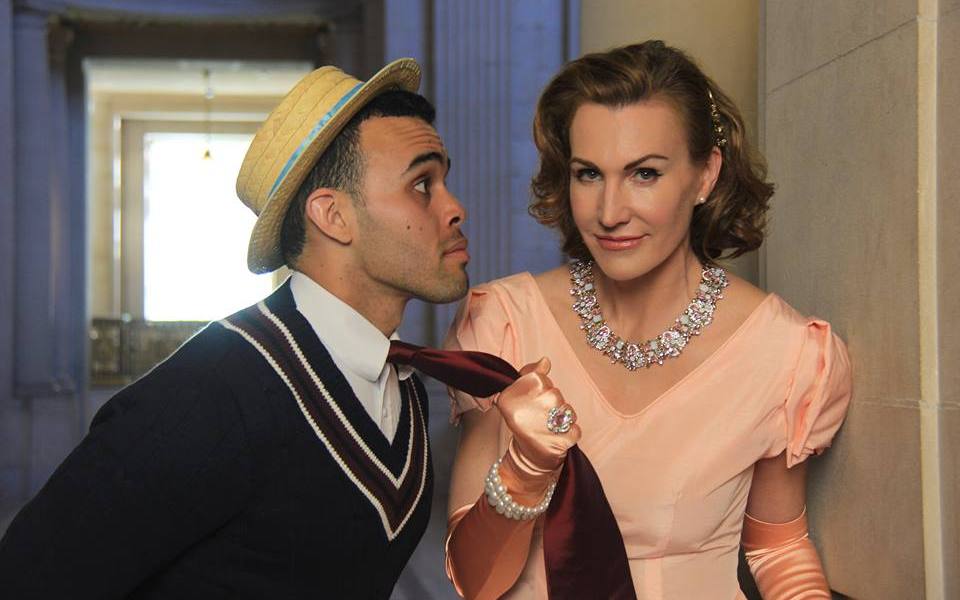 Though the performances are uneven, strong direction and social commentary bolster Cutting Ball’s take on the classic Greek myth.

My first-ever Quantum Dragon show is hindered by – of all things – TOO MUCH world-building. 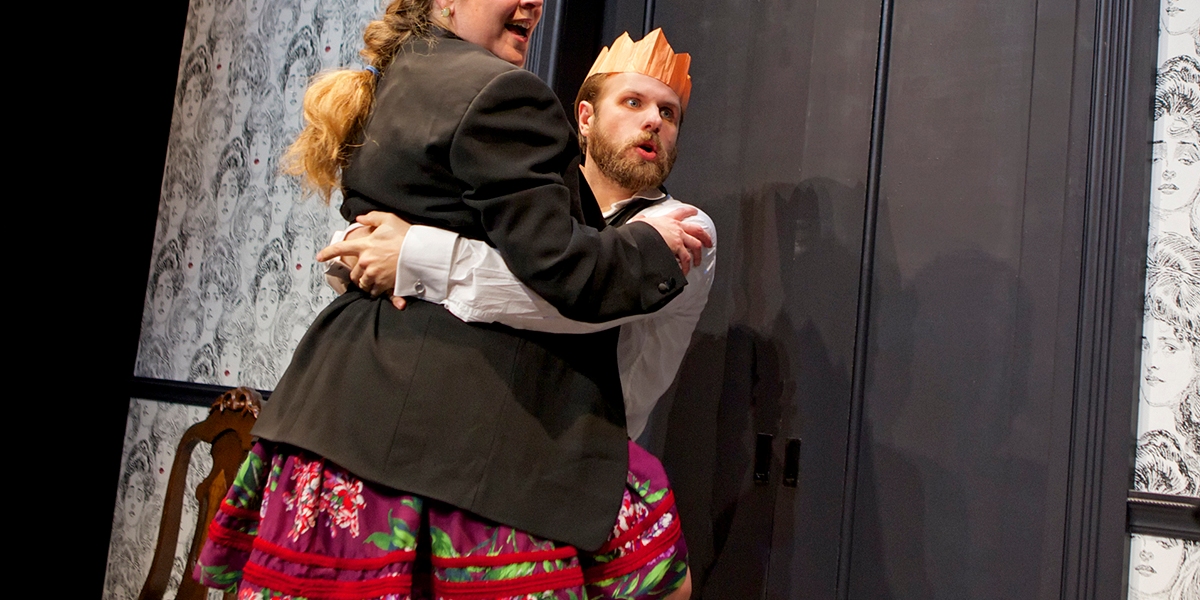 Emotions are far too restrained in Shotgun’s sterile revival of Ibsen-by-way-of-Bergman.

It Just Keeps Piling Up: ‘Daughter of a GarbageMan’ at The Marsh-SF

Maureen Langan’s life MIGHT make for a great story, but that’s not the one she tells in her hypocritical solo show.

Disney may want to rethink their “one-SW-film-per-year” after this weak entry. 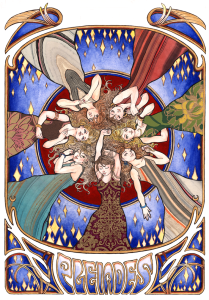 Theater Around the Bay: Sing a Song of Seven Sisters

Originally posted on San Francisco Theater Pub:
Charles Lewis III is today’s guest blogger, with an extremely thorough interview of Marissa Skudlarek, author of the upcoming world premiere, PLEIADES. We’re super excited about the show, and encourage everyone to go. We’d also like to let Marissa know we… 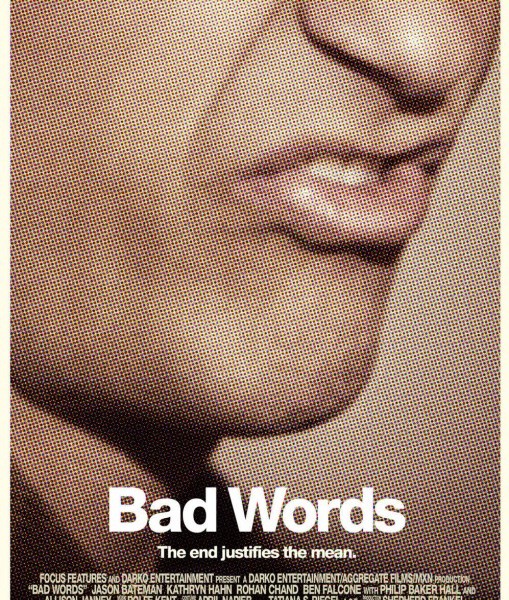 Jason Bateman directs and stars in this unfunny comedy that tries (and fails) for shock value.