The popularity of 2019’s two biggest film should NOT be something we celebrate.

Martin Scorsese brings a lifetime of Catholic guilt to his latest masterpiece about the power (and fragility) of faith. 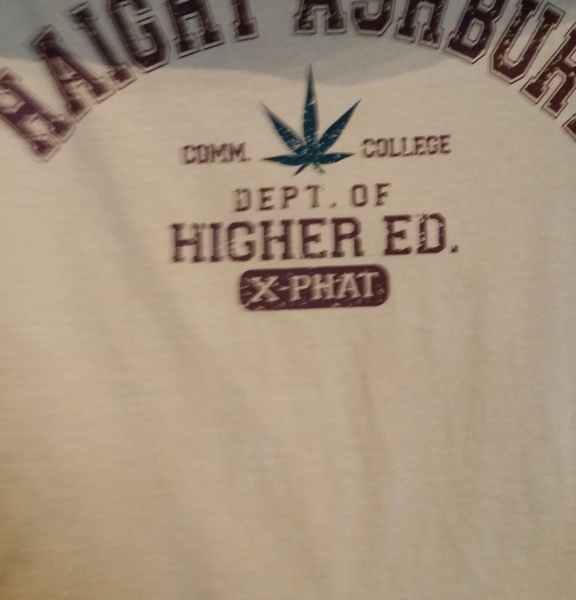 In For A Penny: Vices I Admire

Originally posted on San Francisco Theater Pub:
Charles Lewis III, on why vice can be nice. Yes, I own this shirt. “The cannabis experience has greatly improved my appreciation for art, a subject which I had never much appreciated before. The understanding of the intent of the artist… 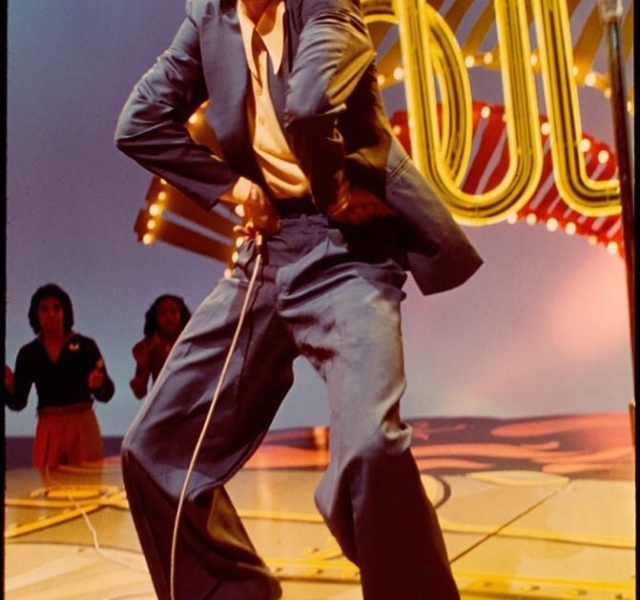 In For a Penny: Life on Mars

Originally posted on San Francisco Theater Pub:
Charles Lewis on Bowie. Yes, he was on Soul Train. “It’s only forever. Not long at all.” – David Bowie, “Underground” It was about this time last year that I wrote an entry about how much I don’t like my birthday.… 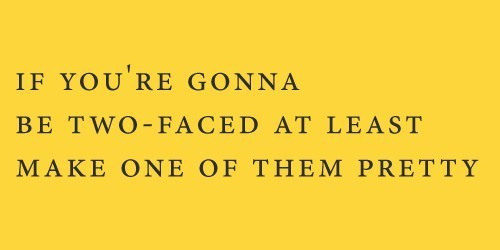 Fake it ‘til you Make it double-feature: ‘American Hustle’ and ‘The Wolf of Wall Street’