SF Indiefest’s 2022 opener starts off strong before falling on its face.

The Newest Old Play: ACT Out Loud – ‘Trouble in Mind’ 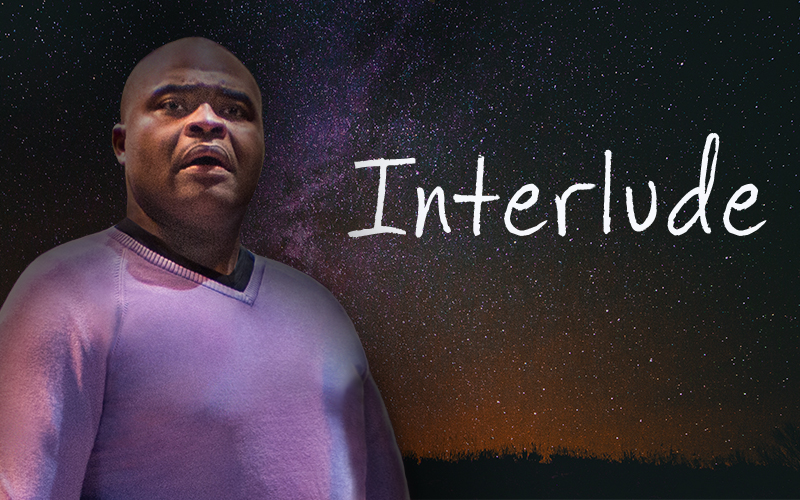 When do we re-start?: ‘Interlude’ World Premiere at NCTC

NCTC world premieres an audio solo play about Black pain during the pandemic.

Aurora’s new season opens with an emotional new piece that only occasionally feels off. 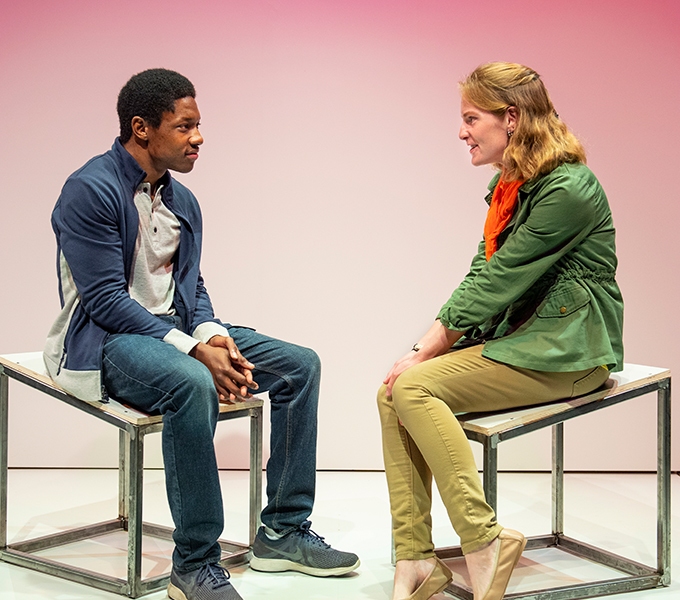 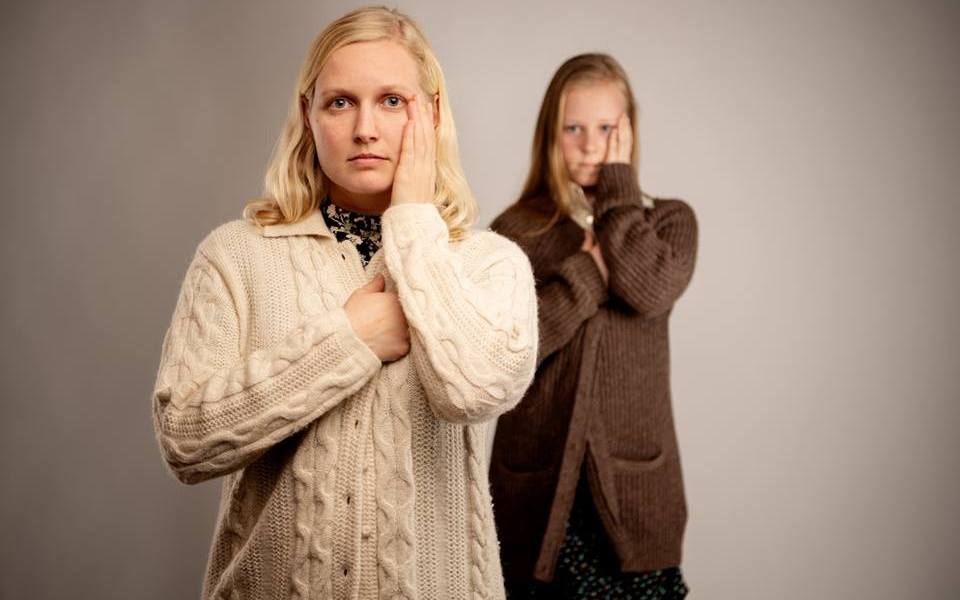