Write-Side Up: An Introduction to Saturday Write Fever

Originally posted on San Francisco Theater Pub:
In honor of our first Saturday Write Fever of 2014, fast approaching this Saturday, January 11, and our switch to every second Saturday of the month going forward, we asked frequent SWF attendee and honorary assistant Charles Lewis III to do…

The infamous musical adaptation of Stephen King’s thriller is literally watered down by Ray of Light.

Bonnie, Clyde, and (a) Shotgun

Where Everybody Knows Your Name

In which I lament the end of my weekly theatre home.

Introducing the Directors of Pint Sized IV! (Part One)

Originally posted on San Francisco Theater Pub:
Pint Sized Plays IV is back tonight for it’s third performance! This year our excellent line up of writers is supported by an equitably awesome line up of directors, so we thought we’d take a moment to introduce some of them…

It’s not a ‘Party’ until…: ‘Abigail’s Party’ at SF Playhouse 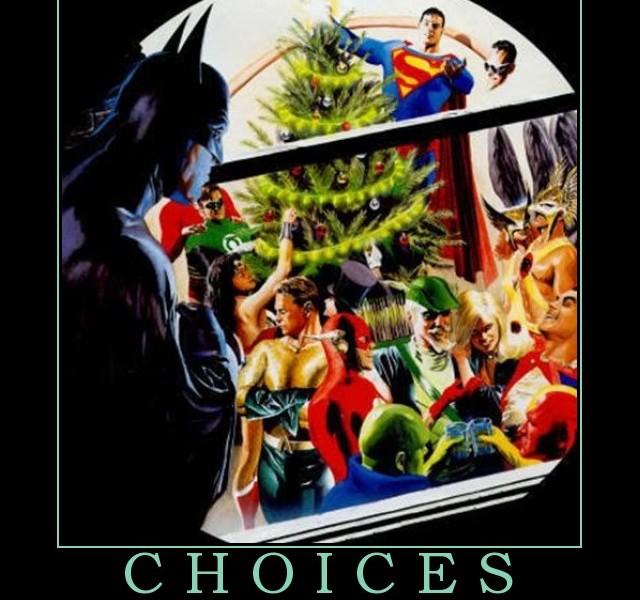 Of Olympic Proportions: Introduction – The Easiest Job in the World

I’m part of this really cool theatre festival. Let me tell you all about it…