Bear with Me: ‘The Winter’s Tale’ at Af-Am Shakes

Several (though not all) of the problems in this “problem play” are solved in this Af-Am Shakes production. 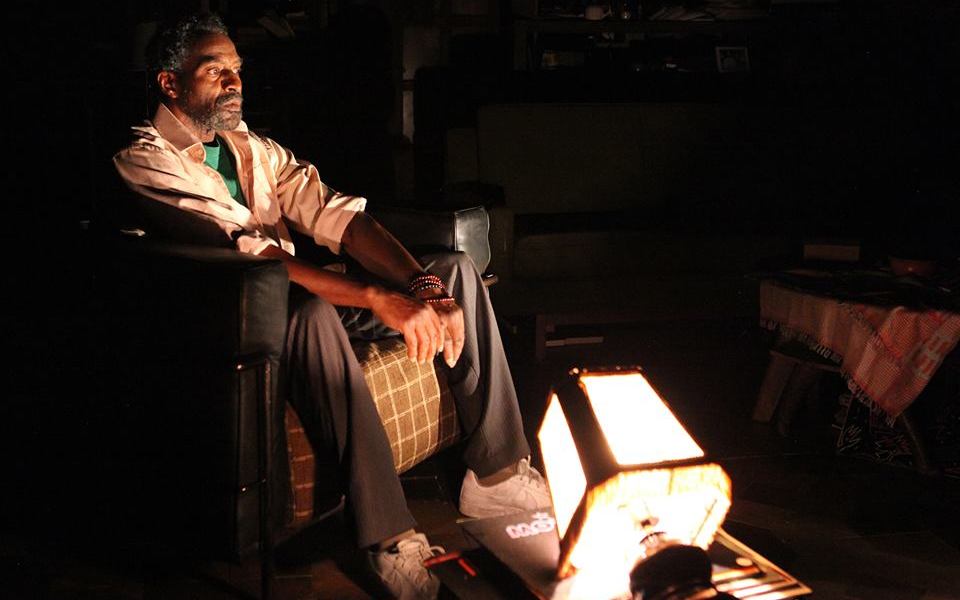 Not even amazing set design and two-out-of-three great performers can save an unforgivably terrible script in this Magic Theatre world premiere.

That’s the Jam: ‘Mr. Marmalade’ at Breach Once More

Imagination is key – both in the script and in the set design – in Breach Once More’s low-budget take on Noah Haidle’s dark social satire.

‘Room’ for Improvement: ‘The Roommate’ at SF Playhouse

Two strong leads do their best to breathe life into a seemingly-incomplete script in this SF Playhouse production.

Where the Heart is: ‘Home’ at Lorraine Hansberry Theatre

Though not my taste, there’s enough to appreciate in this NCTC revival of the Southern camp classic.