Grindhouse flick with four chicks whose arms are chopped off for gladiatorial weapons. What else is there to say? 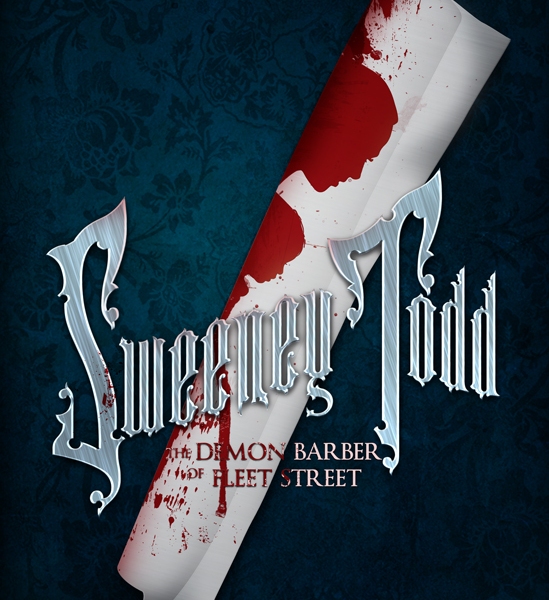