Kate Robards’ latest is a show about marriage and sex that – wouldn’tcha know it? – finishes too soon.

Not the Worst Witch: ‘Becky Nurse of Salem’ World Premiere at the Berkeley Rep

The second Witch Trial play I’ve seen in a week is an imperfect misfire for Sarah Ruhl and the Rep. 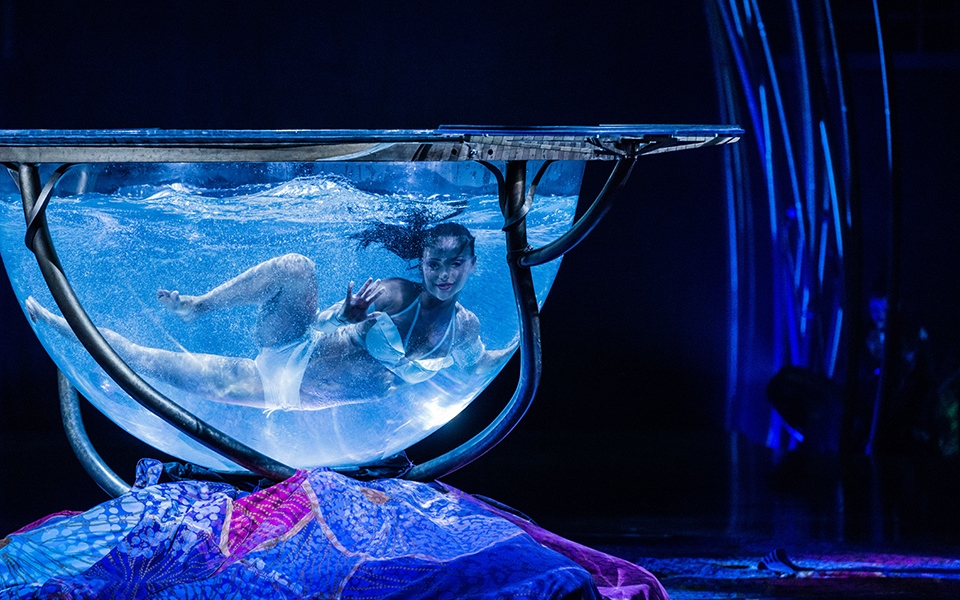 ‘The Tempest’ on a Trapeze: Cirque du Soleil’s ‘Amaluna’ in San Francisco

The changing face of SF’s Lesbian community is wonderfully realized in this Sandbox world premiere.