The SF Playhouse’s great new revival is a reminder good times never last, no matter how good they are. 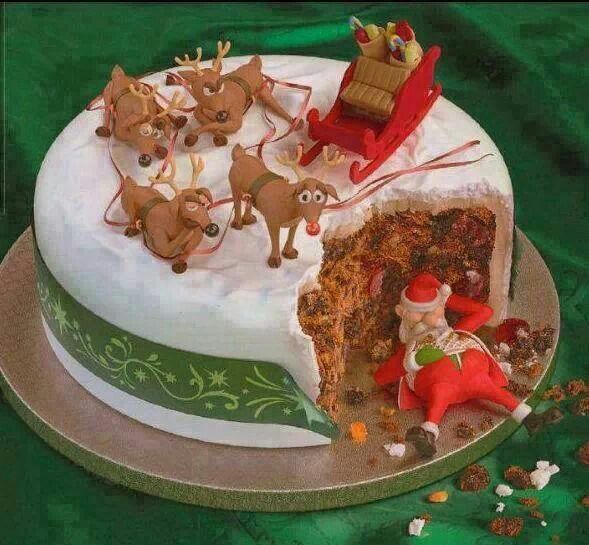 X-mas Day Quadruple-Feature: ‘The Last Jedi’; ‘Jumanji: Welcome to the Jungle’; ‘The Shape of Water’; ‘The Disaster Artist’

Jedis, jungles, fish-man junk, & James Franco.
All but the last made for a great day at the multiplex.

Like ‘Watch’-ing Paint Dry: ‘Watch on the Rhine’ at Berkeley Rep

The abundant flaws of Hellman’s script are made all the more apparent in Berkeley Rep’s production.

Clean living and technological harmony collide in a not-quite-perfect script from Christopher Chen.