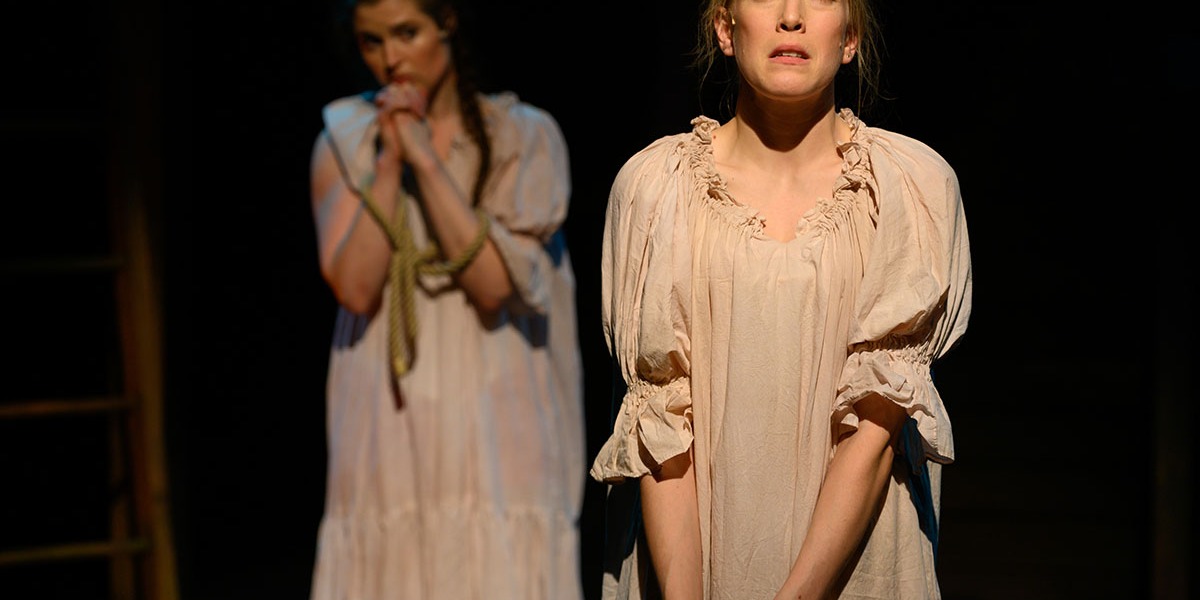 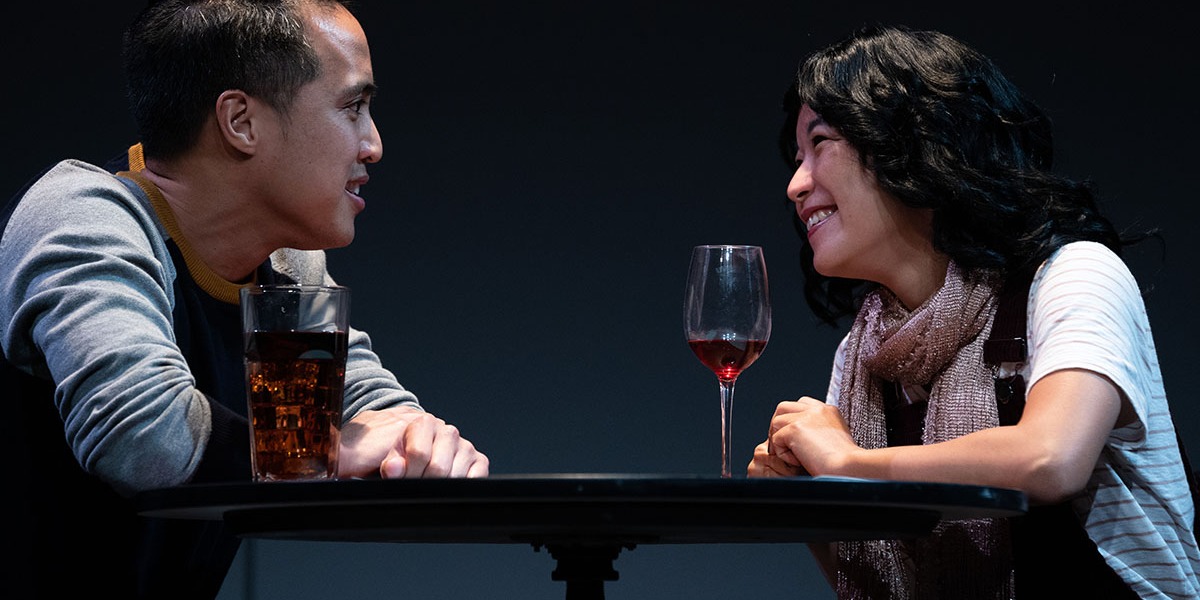 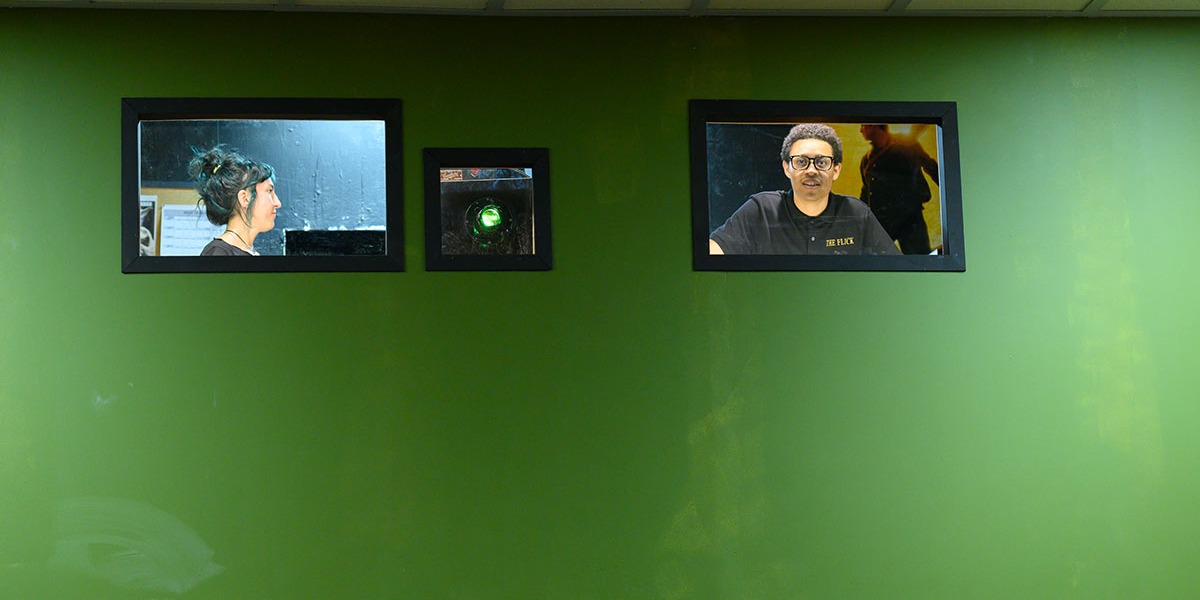 This ‘Flick’ Needs an Editor: ‘The Flick’ at Shotgun 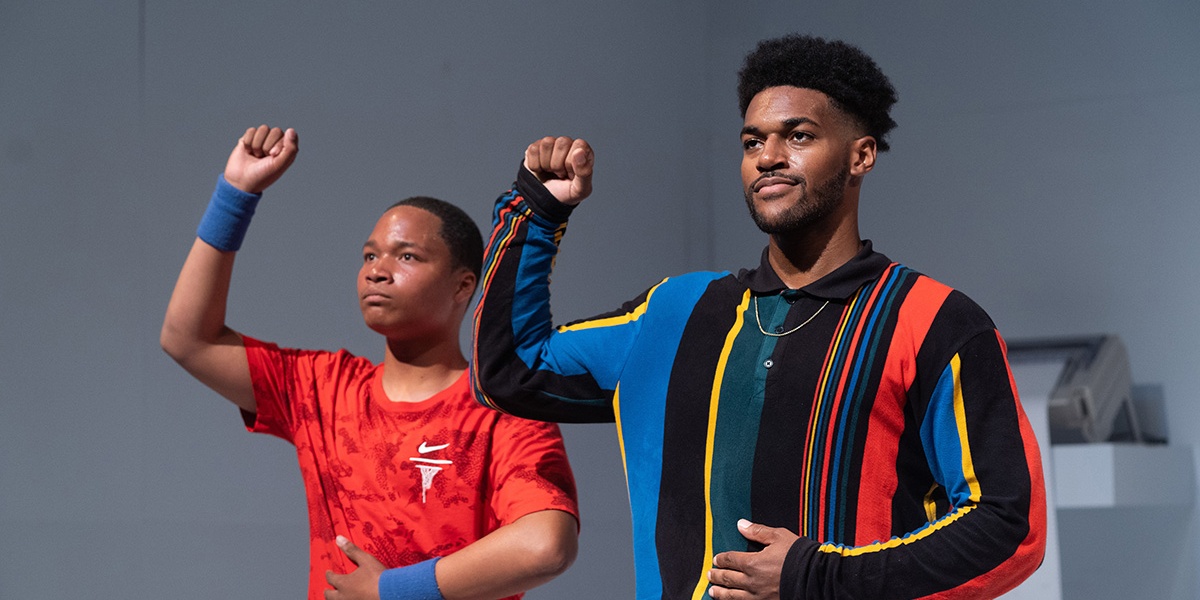 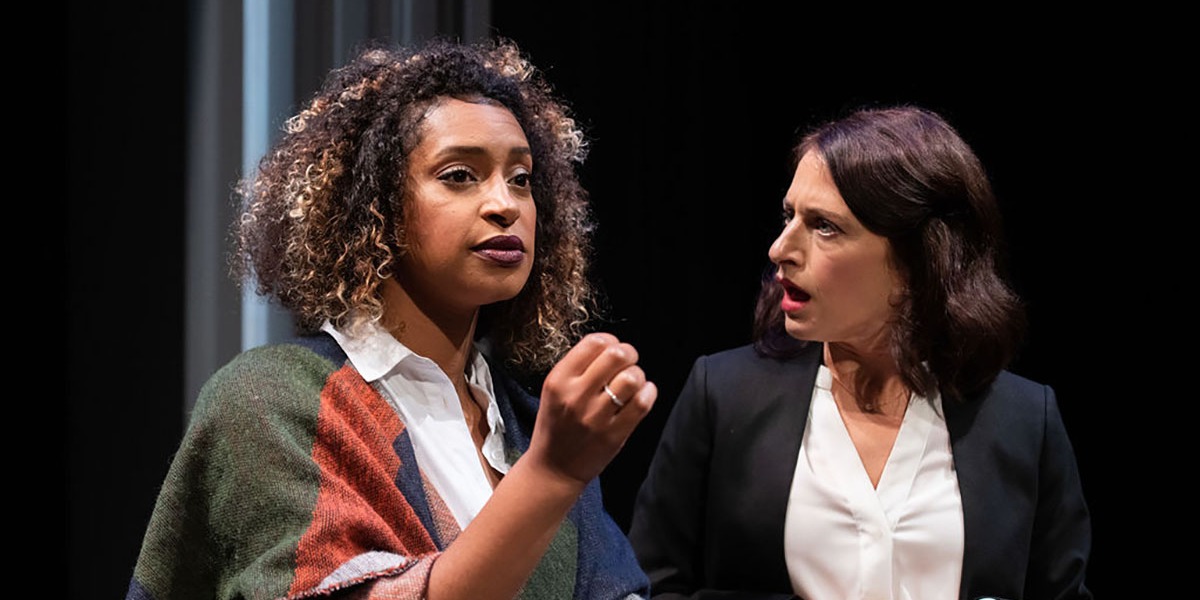 Shotgun’s latest production is an ultimately toothless “satire” of politics in the AOC era. 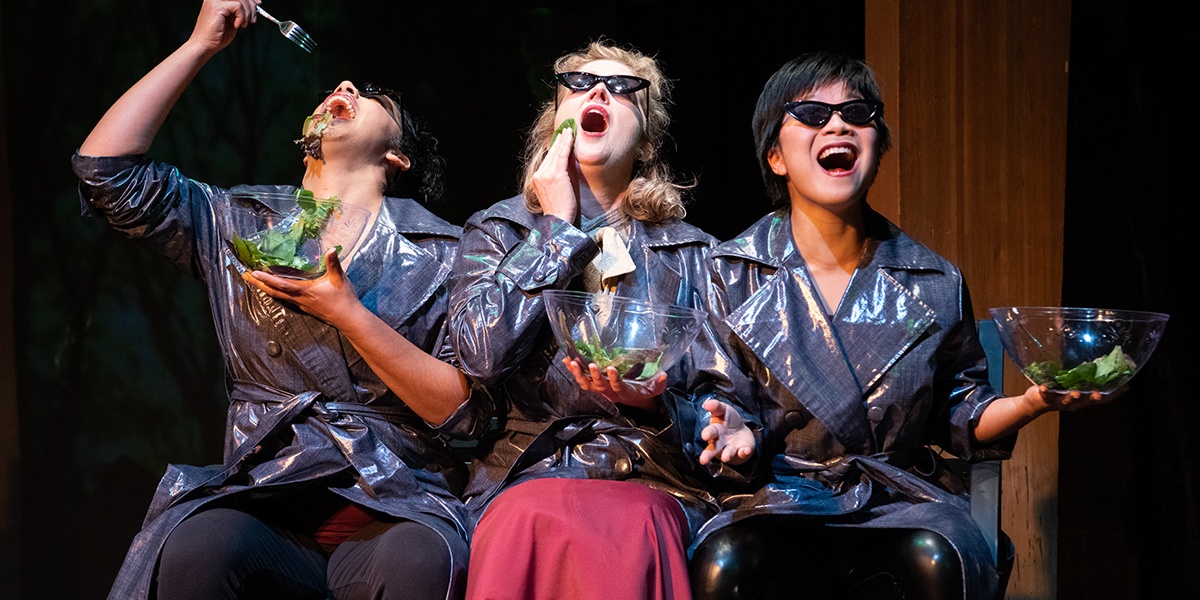 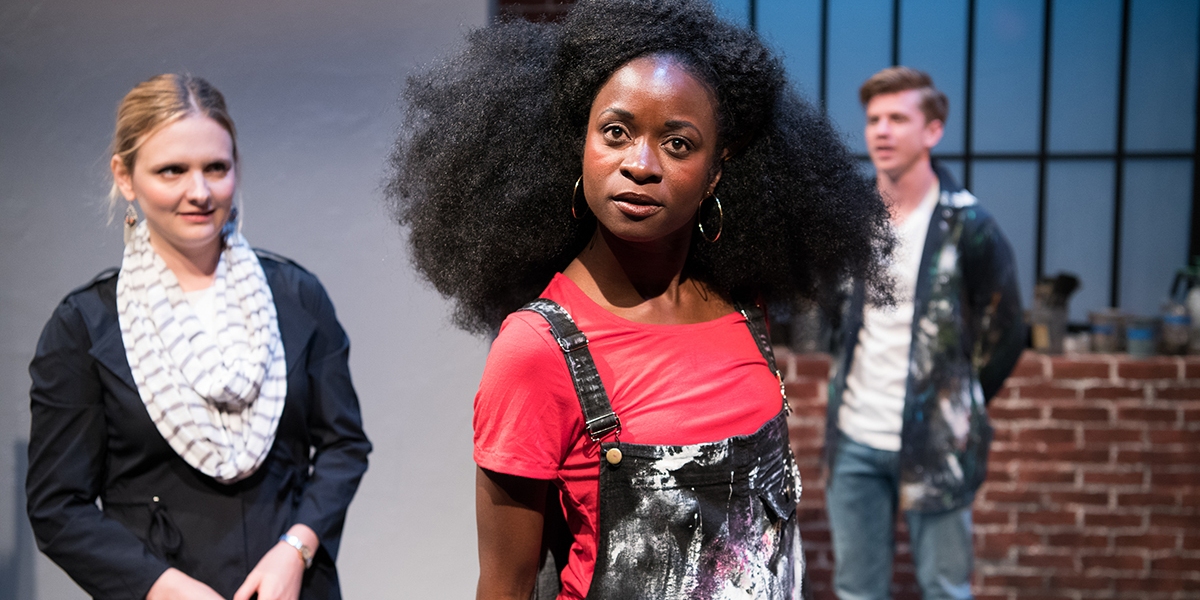 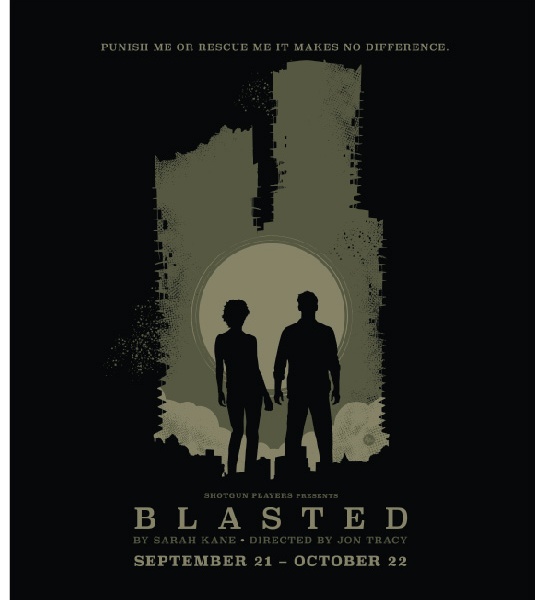 Sarah Kane’s notorious first play is still as gut-wrenching in Shotgun’s production as it was when it premiered 20+ years ago. 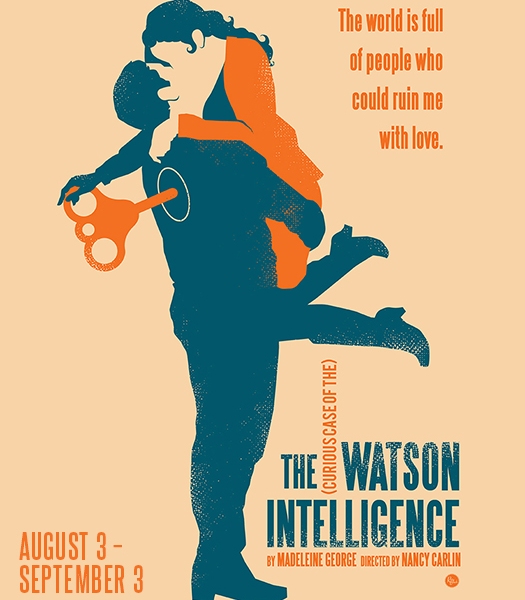 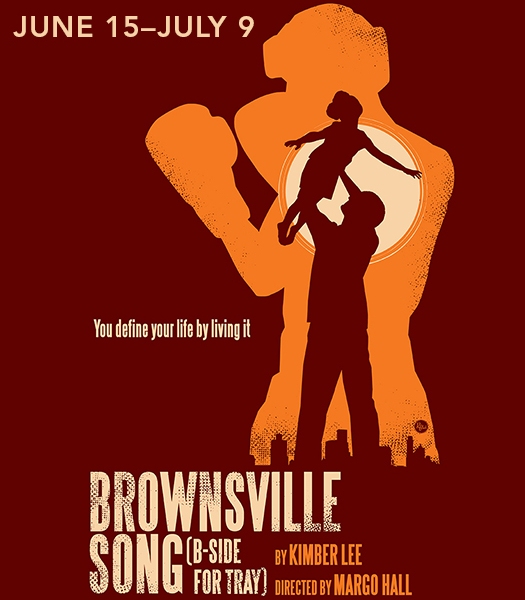