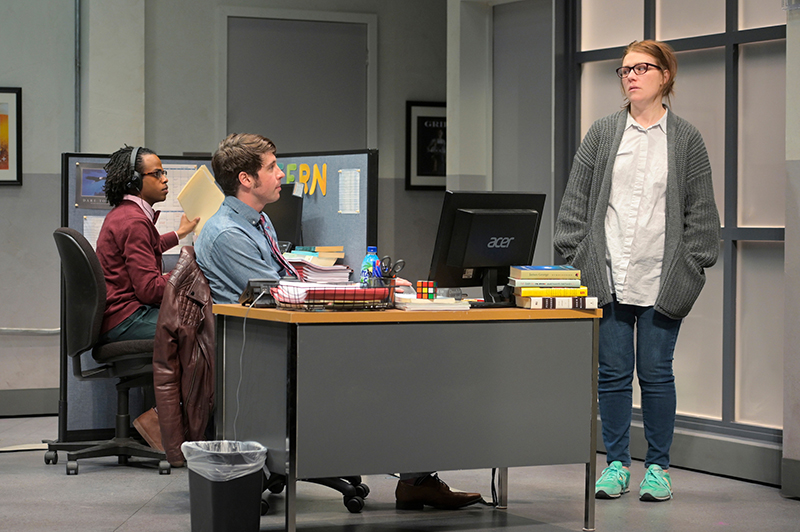 Branden Jacobs-Jenkins leans too heavily on shock value and “death (wink, wink) of print” clichés in his latest show at the ACT. 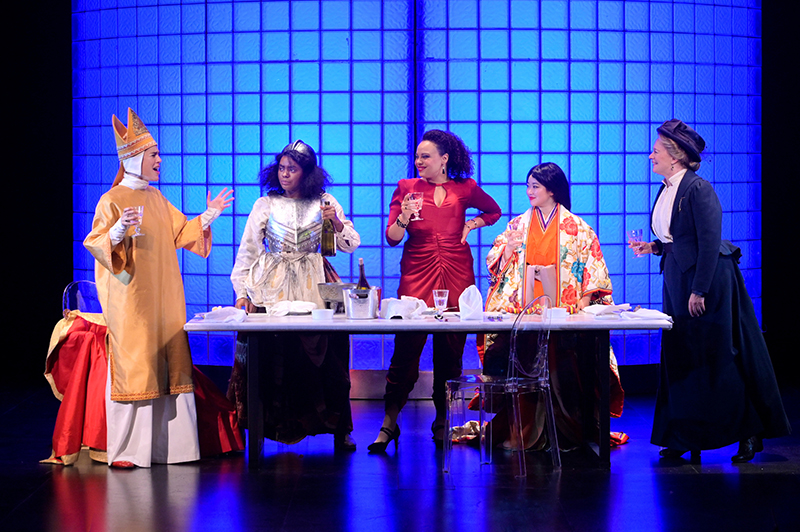 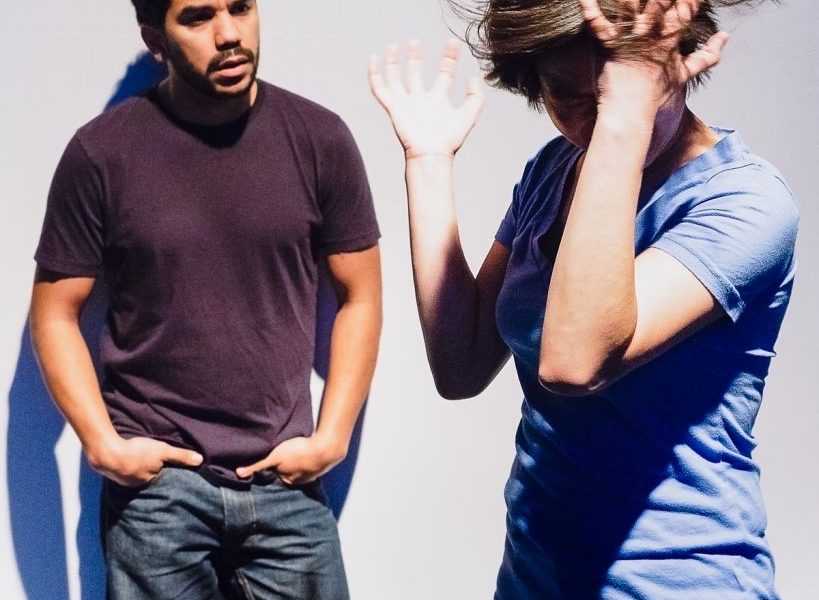 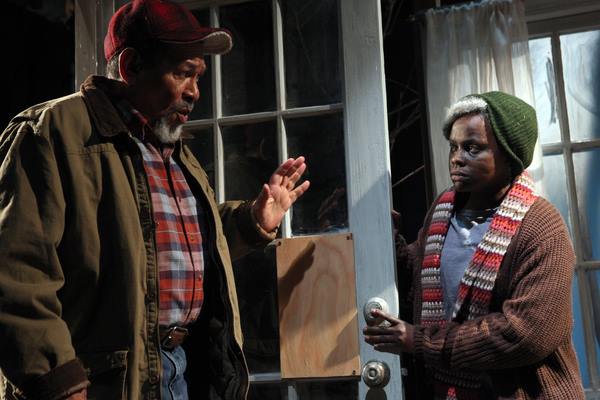 Stuff so Flat and Dull: ‘Hamlet’ at ACT

Bad decisions at every turn torpedo ACT’s production of Shakespeare’s most famous text.

Old-Fashioned ‘Waltz’ at The Magic Theatre

The AIDS-era satire gets a somewhat uneven revival as part of Magic’s Legacy Series.