Far ‘Too Proud’ of Itself: ‘Ain’t Too Proud’ world premiere at Berkeley Rep

The sets are amazing and the songs are classics, but Dominique Morisseau’s truncated script shortchanges its subjects in this Berkeley Rep world premiere musical.

Some head-scratching directorial choices are the only thing keeping this world premiere musical from being perfect. 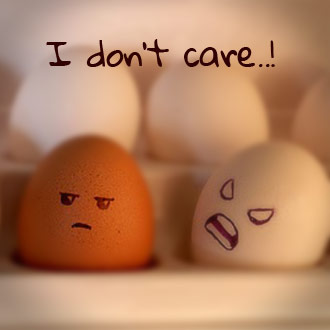 In For a Penny: Bum-rush the Show!

Originally posted on San Francisco Theater Pub:
“A wise man told me ‘Don’t argue with fools ‘Cause people from a distance can’t tell who is who’ ” —Jay Z, “The Takeover”, The Blueprint This past week I went to the Berkeley Rep to catch a preview performance of…

In For a Penny: (T)BAcon Bits

Originally posted on San Francisco Theater Pub:
Charles Lewis III, involved. So official… “My royal lord, you do not give the cheer: the feast is sold That is not often vouch’d, while ‘tis a-making, ‘Tis given with welcome: to feed were best at home; From thence the sauce…