The High Tide of History: ‘The Great Wave’ US premiere at Berkeley Rep

The Rep hosts the US premiere of this powerful drama about the violent legacy of Japan and North Korea. 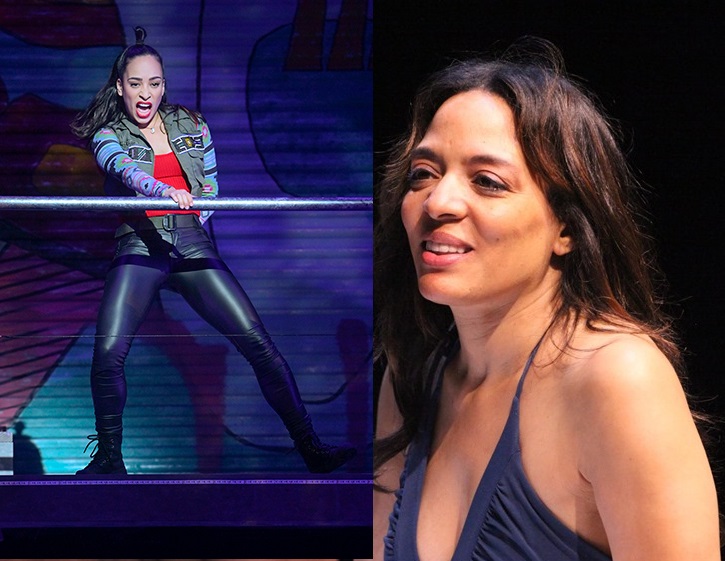 Like ‘Watch’-ing Paint Dry: ‘Watch on the Rhine’ at Berkeley Rep

The abundant flaws of Hellman’s script are made all the more apparent in Berkeley Rep’s production.