I live it, I breathe it, I get it stuck on the bottom of my shoe. I love Theatre. Here’s why…

Lauren English’s light-touch direction can only do so much with this confused script about “singles rage”. 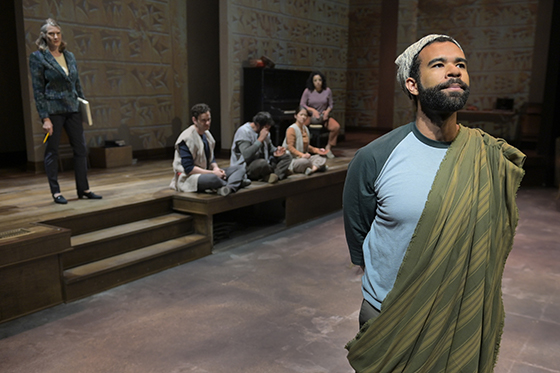 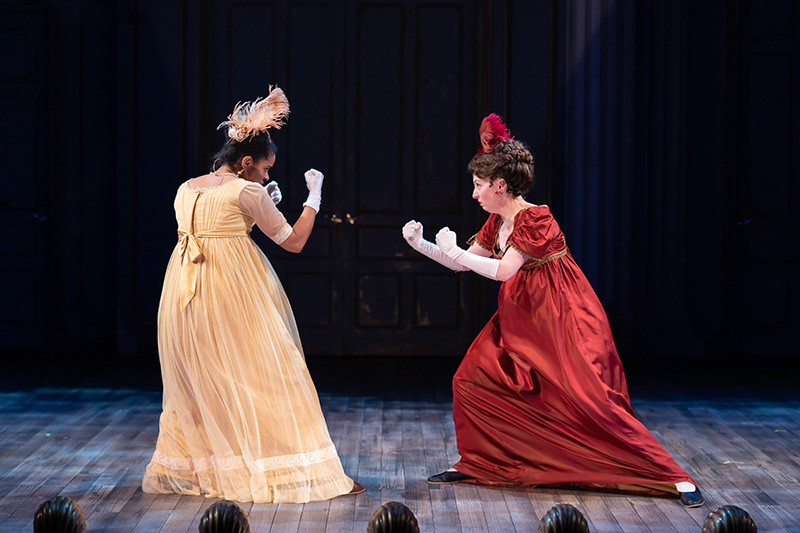 Ragged Wing’s latest is a haunting lyrical movement piece about unchecked capitalism in a dying world.

Life is a Circus: ‘Pippin’ at the Berkeley Playhouse

Stephen Schwartz’s musical fantasia gets a rousing production at the Playhouse. 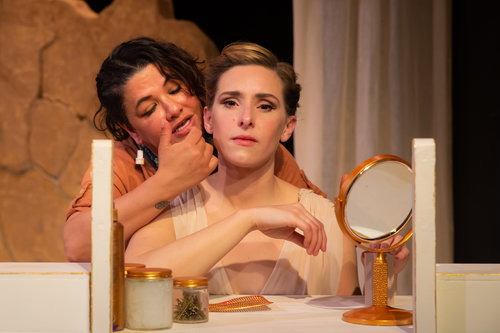 Yugen’s latest is both a modern and classical examination of the infamous “face that launched 1,000 ships”. 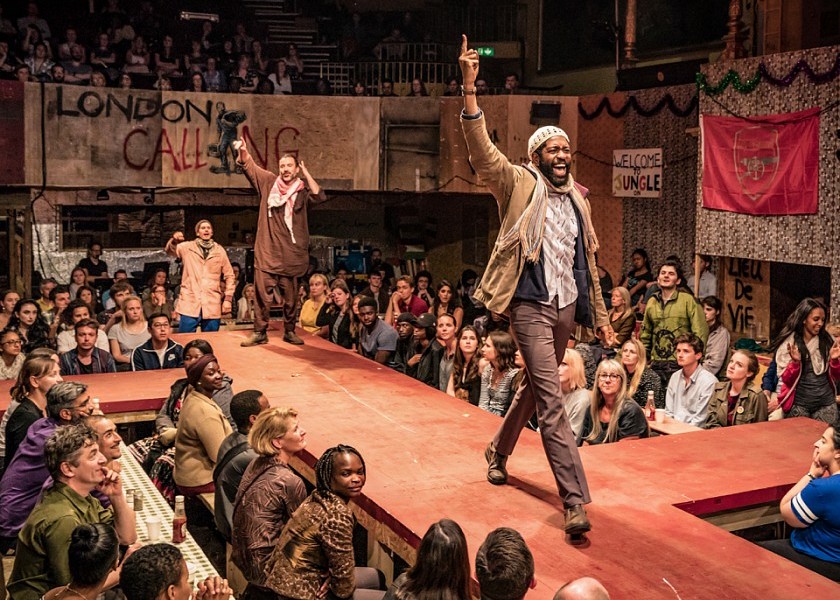 The Forest for the Trees: ‘The Jungle’ at The Curran

Before The Curran becomes Hogwarts, it hosts an excellent production of another hit British show.